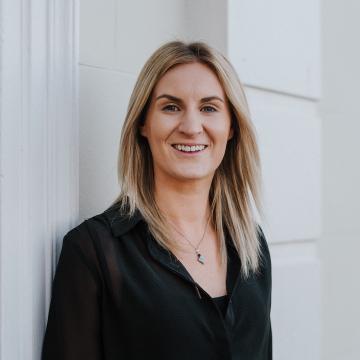 Amanda took time off to sail the Mediterranean and Caribbean before settling in Scotland.  However, the world pandemic made her return to safer ground back home in Queenstown

Prior to working for Mactodd Amanda spent eight years working in general practice firms in Queenstown and has developed a broad knowledge of the Queenstown Lakes region.

Outside of work Amanda enjoys biking and hiking in the summer months closely followed by tasting Central Otago wines.